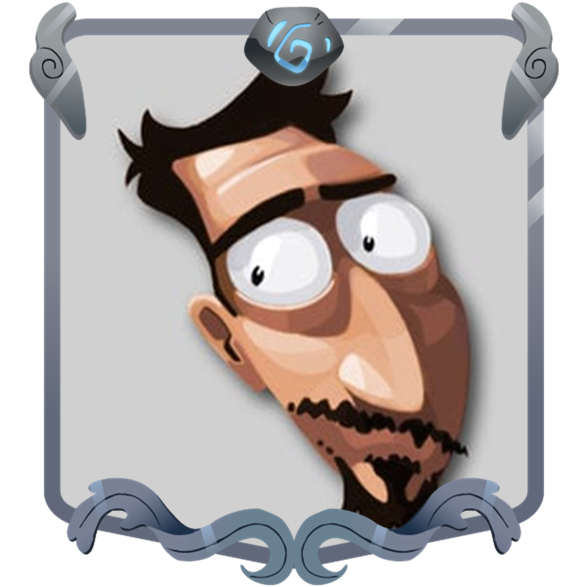 He has also made Storyboards for the movie “Capture the Flag” (2014). And in 2018 he published Life is a dream (Evolution, Panini) together with Ricardo Vilbor (screenwriter) and Mario Ceballos (color). He is also Supervisor of the Master's Degree in 3D Modeling and Animation at Coco School México.