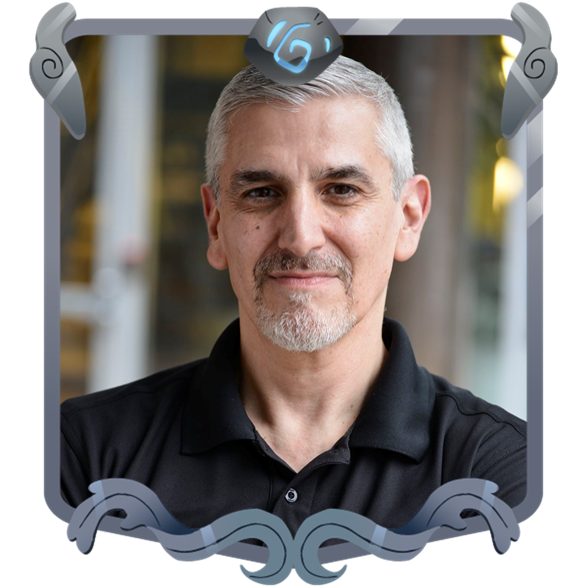 Luis Cataldi has been working in the computer graphics industry for over 20 years in various roles including character TD, animator, lighter, environment artist, FX TD and art director. His work has appeared in television, music videos, theme parks rides, animated feature films such as “Robots” and “Ice Age II” and AAA video games.

In 2005, Luis was one of the founding members of Kaos Studios in NYC as the art director. In the role, he built an art team to deliver "Frontlines: Fuel of War" and “Homefront."

In the late 1990's Luis became an animation instructor at NYU Tisch School of the Arts, and later moved into the full-time role of professor and Department Chair of Game Development and Interactive Design at the Savannah College of Art and Design.

Luis joined Epic Games in 2014 to help build the educational community around the amazing Unreal Engine and currently serves as the Global Education Evangelist.