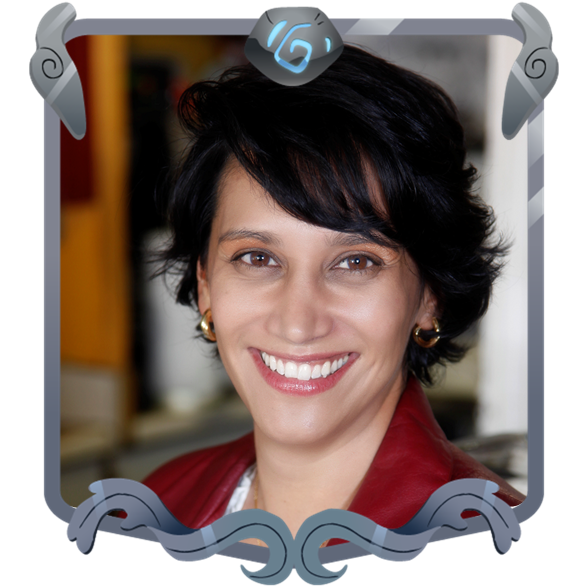 She has extensive experience in global international marketing and business development. She has worked with artists, producers, publishers, and broadcasters all around the world, developing original IP for international audiences as well as setting-up global co-productions and localizing animation and live-action shows across Latin America and English-speaking countries.