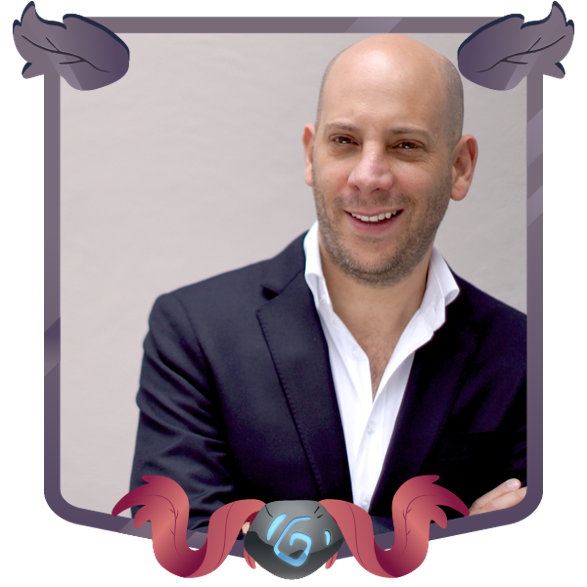 He is a founding partner and COO at Anima the largest animation studio in Latin America. He oversees production, development, marketing, sales and new businesses.

He also serves as Executive Producer of “El Chavo” animated show which has broken several ratings record throughout Latin America with 7 seasons for a total of 135 half hours and “Space Chickens in Space”, a co-production with Disney and Cake Entertainment, in which he also developed as a creator.

He has been Producer and / or Executive Producer for 19 animated feature films including “Kung Fu Magoo”, “Top Cat: The Movie”, “Here comes the Grump” and “Ana & Bruno” as well as for the hugely successful film saga “Las Leyendas”.