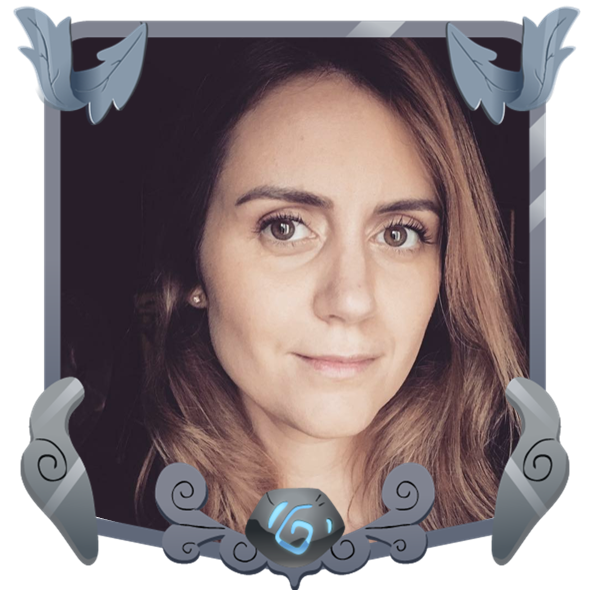 Marina Filipe is Original Productions Sr. Manager for Turner’s Kids Cluster in Brazil (Cartoon Network, Boomerang and Tooncast) being responsible for supervising the development and production of local original content in the territory - including Jorel’s Brother, Wee Boom, Ninjin and Any Malu Show - and also responsible for defining 360 premiere strategies for each of these shows.

Her previous experiences include working as Development Producer for the BBC Studios, negotiating and adapting formats such as Dancing with the Stars in Brazil; working as the Head of Production at Endemol Shine Brazil where she was responsible for the executive production of a variety of successful reality shows such as Master Chef Brazil and The Next Great Baker Brazil with Buddy Valastro; the co-creation and executive production of an unscripted TV series called Sexo no Sofá for Glitz (Turner) and TV Futura and the production of shows for kids and teens at TV Cultura, such as Cocoricó, Qual é Bicho? and Ao Ponto.