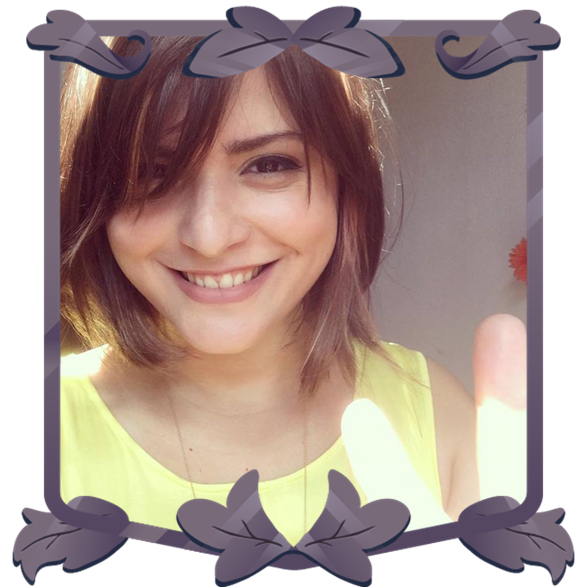 Martina Santoro has been developing games and interactive content for over a decade. With a background in animation production, she founded OKAM STUDIO in 2010 and worked in the local community before becoming President of the Argentinean Game Developers Association and later one of the founders of the Latam Video Games Federation. She is Head of the Animation and Interactivity Career at Universidad del Cine (www.ucine.edu.ar) and also a member of the Board of gamescom’s devcom. She has also worked with the Interamerican Bank of Development on the book about the Games Industry in Latam: Video Games: More than Just a Game: The Unknown Successes of Latin American and Caribbean Studios and was selected as one of the Women in Gaming: 100 Professionals of Play. She was Editor-in-Chief of Inside Games Latam, a key resource for the Latam Games Industry Business News. She now works as an Evangelist for Unreal Engine at Epic Games, engaging with developer teams, enterprise, and education partners.