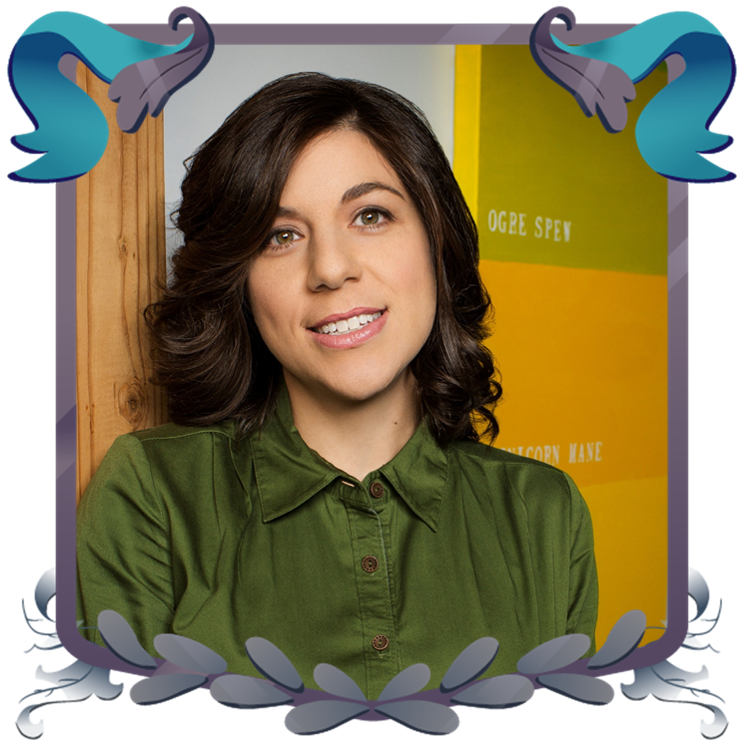 She previously worked for Cartoon Network from 2008 to 2015 as part of the content acquisitions team and then as manager of current series. While in these roles, she worked on popular shows including "Steven Universe," "Clarence" and the reimagined "The Powerpuff Girls."

Rivera also worked in production and development at Focus Features and served as the assistant to one of the producers on the 20th Century Fox Film, "The Devil Wears Prada."