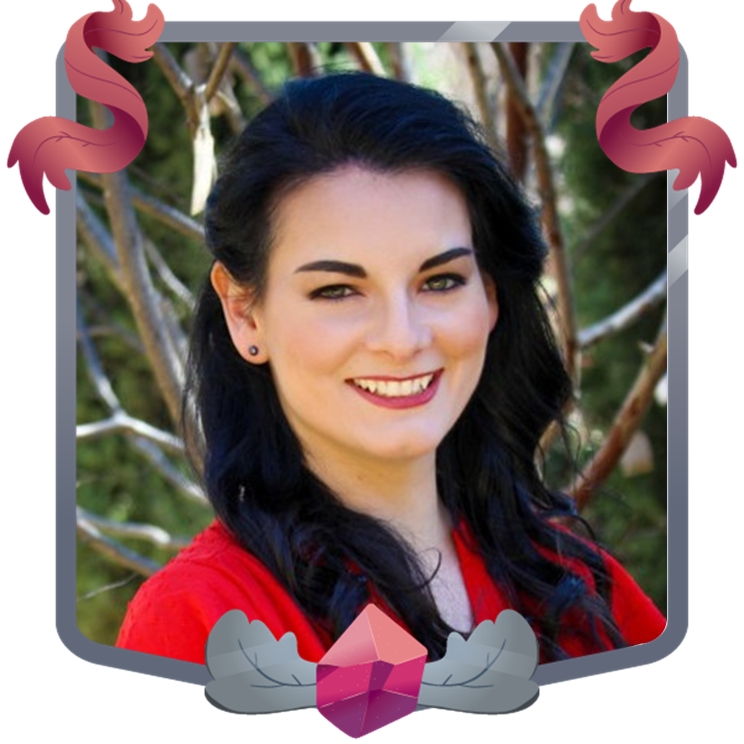 Pilar is an Emmy Nominated Producer.

Producer of "Astro Boy" (2009), "Sausage Party" (2016), "Elena of Avalor" (2016), and Marvel's "Moon Girl and Devil Dinosaur". He has been in the industry for 22 years starting with Dreamworks' "The Road to El Dorado". Since that time, she has worked to increase the representation of Latinos in animation productions.