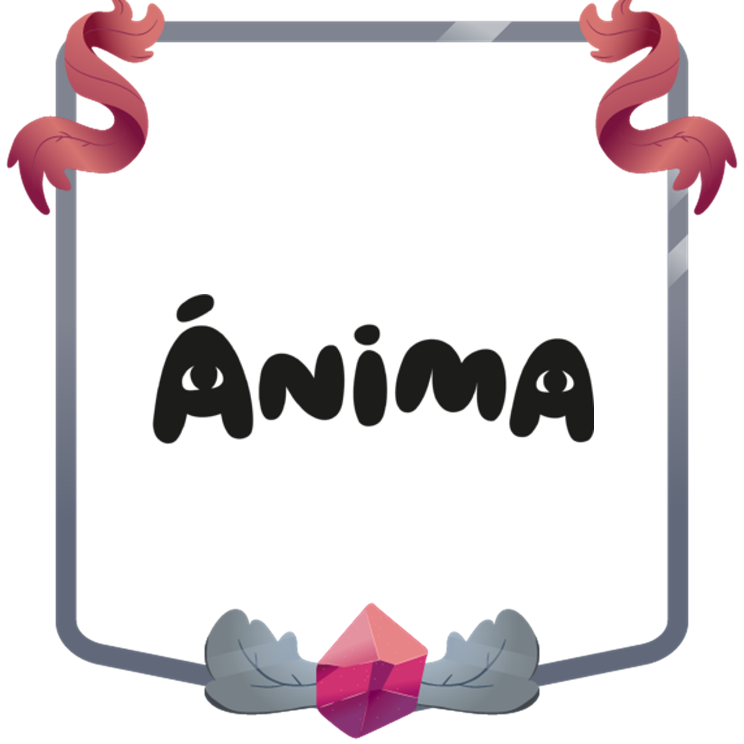 In addition to the executives who appear as guests and who will participate in the market or as judges of competitions, during the festival the executive producer Alberto Rodríguez and the director Ricardo Arnaiz will present details of their next production in a panel.