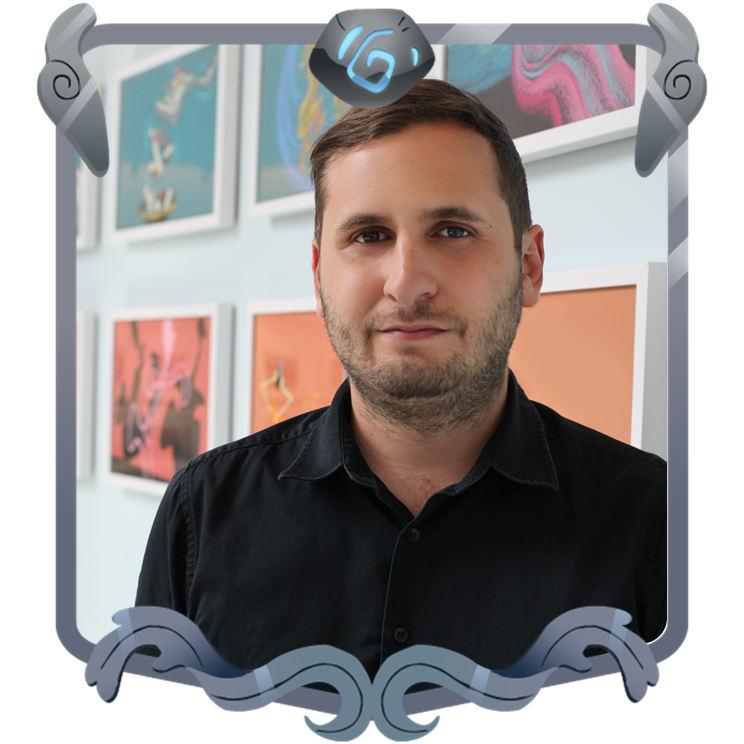 Juan Pablo was born and raised in Guadalajara, Mexico. He has a background in engineering and contemporary art but made the transition into film and TV after getting his MFA at the Peter Stark Producing Program at USC. Soon after, he worked at Amazon Studios in development for both Kids TV animation and Mexico prime-time originals.

He is currently a creative executive with Walt Disney Animation Studio’s development team, working on feature films with the creators that brought you films like Frozen, Zootopia, Moana, and the upcoming Raya and the Last Dragon.

But this year he participates in the festival as part of the LatinX in Animation movement, to moderate a panel on the presence and influence of Latino creators in Hollywood.