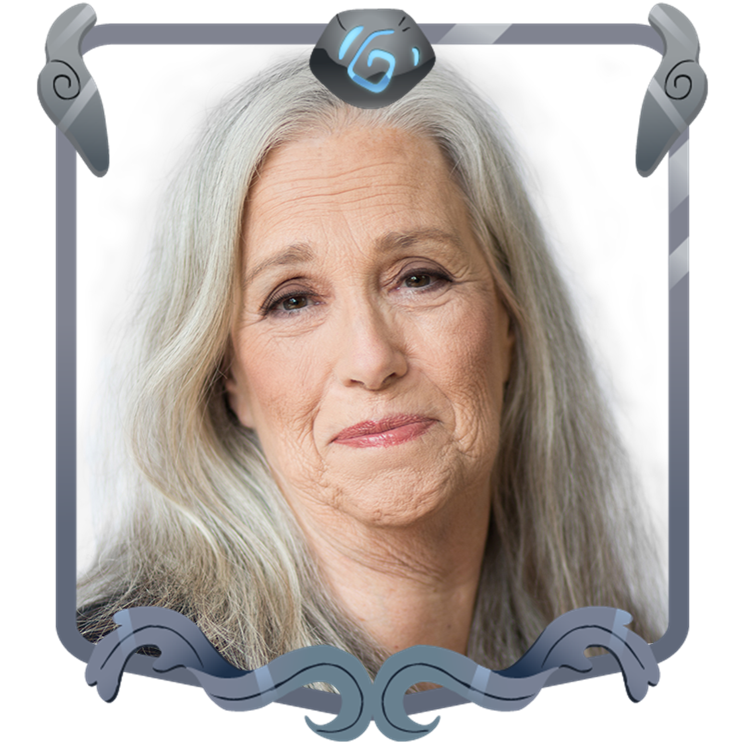 Emmy-Award winner Margaret Dean is the Head of Studio for Crunchyroll, the world’s most popular anime brand. In this role, Dean is responsible for the development and production of original content, operating from studios in Los Angeles and Tokyo.

Prior to Crunchyroll, Dean was the General Manager of Stoopid Buddy Stoodios, the largest stop motion studio in Southern California, where she supervised production of Emmy award-winning “Robot Chicken” (Adult Swim) and “Buddy Thunderstruck” (Netflix) as well as expanded Stoopid Buddy’s range of work to include 2D and 3D CGI.