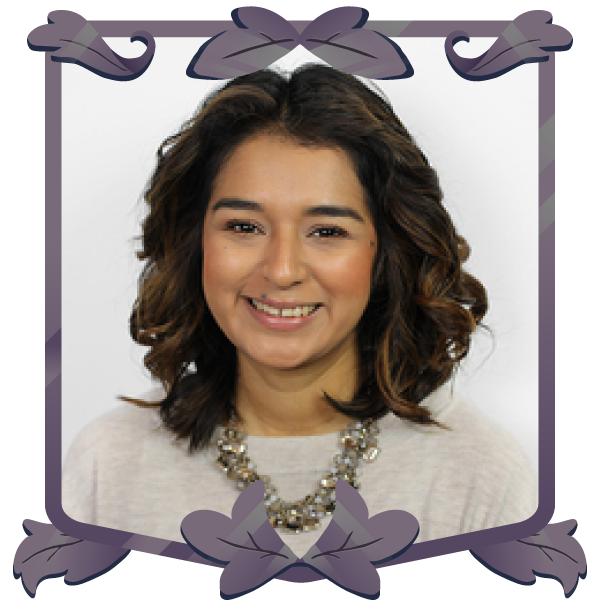 Erika grew up in Compton, CA, attended The University of Wisconsin Madison, and returned to California to pursue a career in Entertainment. She thrives being surrounded by creativity and innovation.

Currently, Erika resides in Burbank, CA with her loving Husband and spunky son.