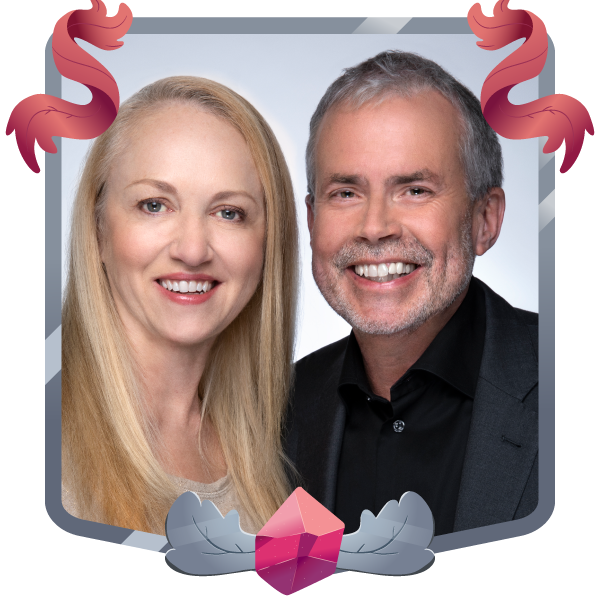 In addition to being husbands, Mike and Julie are co-creators and executive producers of the new Fox show, Duncanville, an animated adult sitcom that focuses on the life of Duncan Harris, an average 15-year-old boy who is always one step away from make a bad decision.

Aside from what they do together, both Julie and Mike have had distinguished careers separately:

Julie Thacker Scully: Emmy-winning writer/producer Julie Thacker Scully got her first writing assignment on Norman Lear’s political comedy, “The Powers That Be,” and joined “The Golden Girls” staff for the last season of that classic show. She was a member of THE SIMPSONS writing staff for four seasons and co-created “The Pitts” for FOX. She also is co-creator of the network comedy “Complete Savages,” for which she also directed five episodes. Additionally, Thacker Scully was a co-executive producer of FOX’s animated series, “Napoleon Dynamite.”

Mike Scully: Emmy and Writers Guild of America Award-winning writer/producer Mike Scully has been part of THE SIMPSONS since 1993, including running the show during seasons nine through 12, and co-writing and co-producing "The Simpsons Movie." He remains a consulting producer on the show, which is entering its 31st season. Also, Scully was a writer/producer on the Emmy-winning "Everybody Loves Raymond," "Parks and Recreation” and “The Carmichael Show.” He co-created (with Julie Thacker Scully) “The Pitts” for FOX and “Complete Savages.”