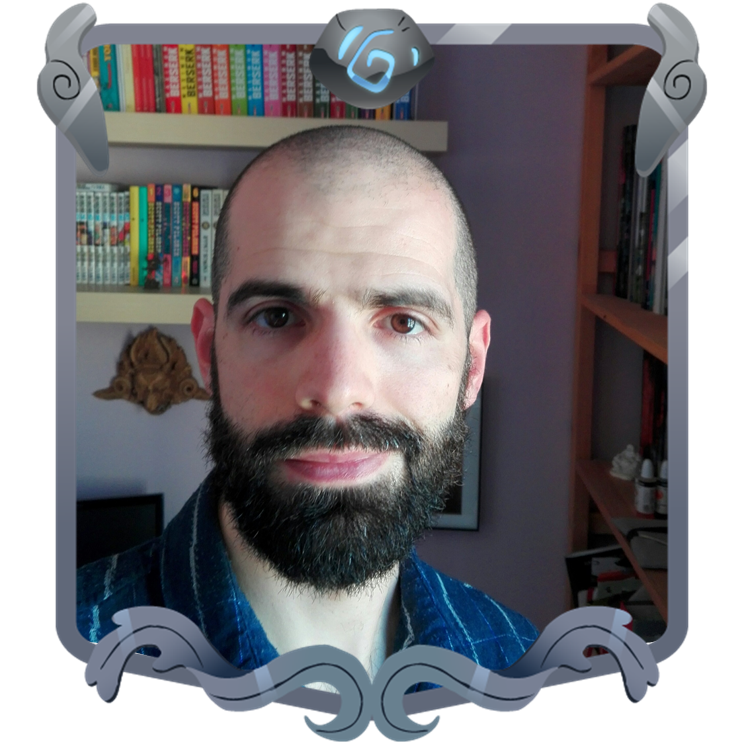 Graduated in Art School at Universidad de La Laguna, Spain. After that, he got a degree in Videogame Creation at the Universidad Pompeu Fabra, Barcelona Spain, and a degree in Traditional Animation at La Casa Animada, Tenerife, Spain. Worked 3 years at Novarama Technologies as a 3D Animator. In 2016 he began working at Nomada Studio as a Lead Animator. In 2018 they released their debut project, GRIS.