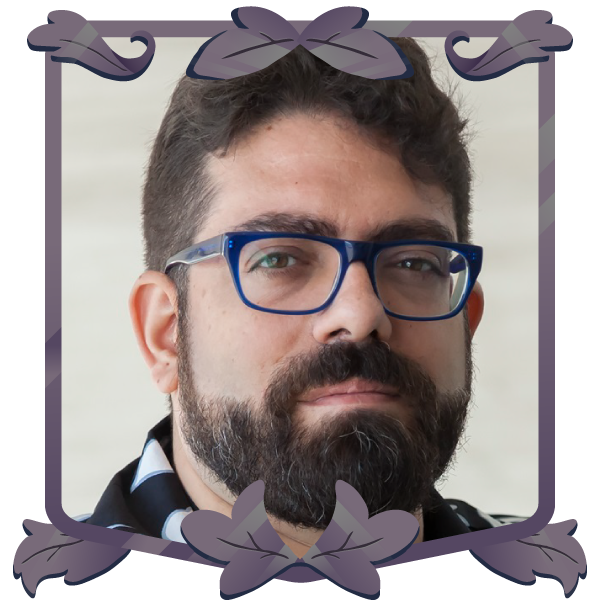 José Luis Farias is the creator and director of the International Animation, Videogames and New Media Weird Market, the most important animation market in Spain, and is the founder of the audiovisual production company Paramotion Films, dedicated to animation, audiovisual postproduction and cinema. advertising.Work also as a consultant for the development of cultural industries for various public administrations.