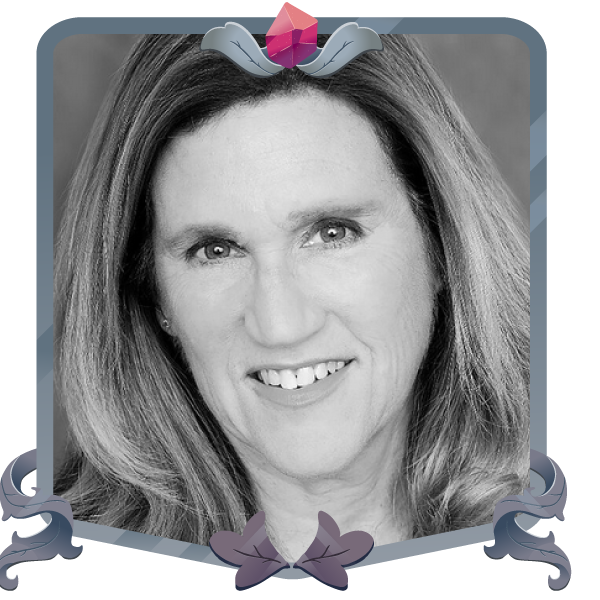 Irene Weibel has been in the kid’s content business for more than 20 years creating and producer Kids and Family Content for distributors around the world.

Co-Founder of Sutikki launched in 2017 which served as Producer and Distributor of Moon and Me. Created by Teletubbies co-creator Andy Davenport, Moon and Me is a BBC Commission currently being broadcast in the UK and rolling out in territories around the globe. Hasbro and Scholastic are among the forty plus global licensing partners for Moon and Me.

Previous to Sutikki, Weibel was Vice President, Head of Studio for Nelvana Animation Studio in Toronto where she Executive Produced dozens of series including Hotel Transylvania the TV series and co-created the Nickelodeon series Little Charmers.

In addition to original concepts, Weibel has worked on a number of book to series projects including Franklin The Turtle, Trucktown and The Day My Butt Went Psycho. She won an Emmy® for her role as EP on the Nickelodeon series, Mike the Knight.