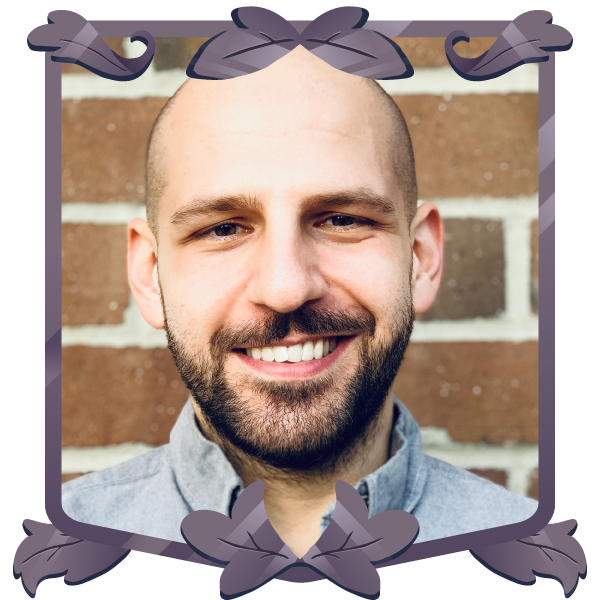 A native of Colombia, Alfredo Marun has over ten years of experience in entertainment-both in live action and animation-and is currently a Director of Development at Disney Television Animation.

Prior to Disney, he's worked with multiple entertainment companies including Scott Rudin Productions and Matt Tolmach Productions as well as DreamWorks Animation Television developing the upcoming series, KIPO AND THE AGE OF WONDERBEASTS.