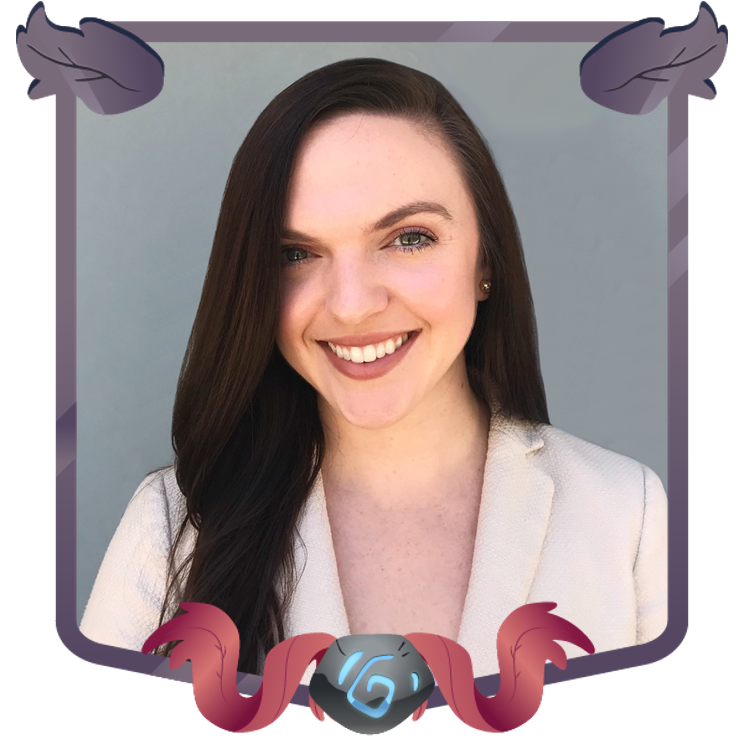 Lizzy got her start working in production at KTLA and ABC, and spent some time working in consumer products at DreamWorks before heading to their TV division. Lizzy is a graduate of Cal State Fullerton and a proud Bay Area native.