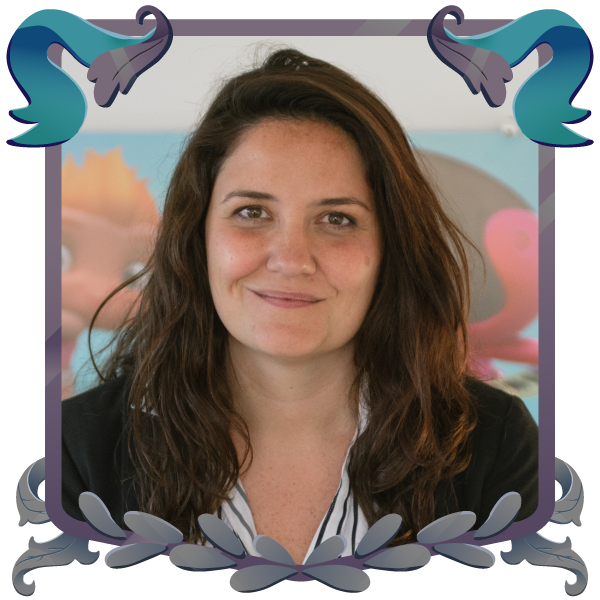 With a degree in Radio and Television Production and Management, Soledad has over 14 years of media experience. She is currently Production Manager at Discovery Networks Latin America where she oversees the development of original programs and productions for the Discovery Kids children's show. Among other projects,she is in charge of the successful Mini Beat Power Rockers and The World of Luna series.

Before joining Discovery Networks, Soledad served as Executive Producer at Nuba Producciones where she carried out projects for Discovery Kids, including Veloz Mente and Hi5 Fiesta. Previously, she worked as a Producer at GP Media / BBC WorldWide developing her work in multiple formats for Telefe, América TV, Gourmet.com, Public TV, among others.