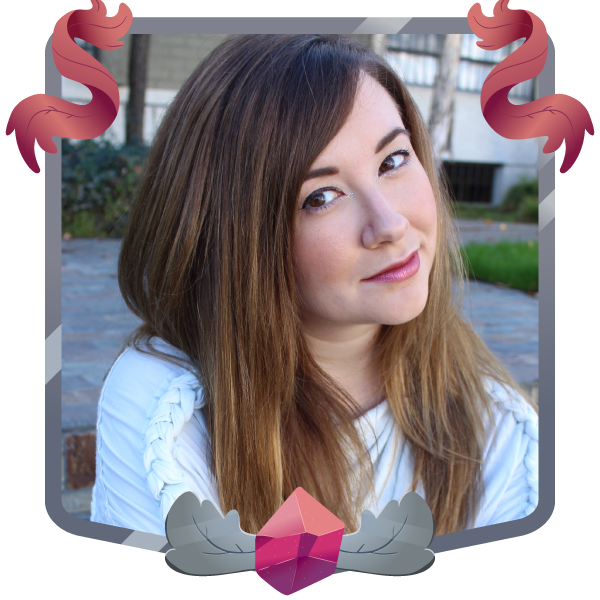 Marisa Balkus is an executive and producer with experience in both live-action feature film and animated TV. Currently, she works for the anime streaming service Crunchyroll, where she has helped build out Crunchyroll’s originals portfolio.

She produced the upcoming series “Onyx Equinox” and “High Guardian Spice,” and has contributed to the development of “FreakAngels” and “Meiji Gekken: Sword and Gun.”

Previously, she served as a creative executive at New Regency Productions.