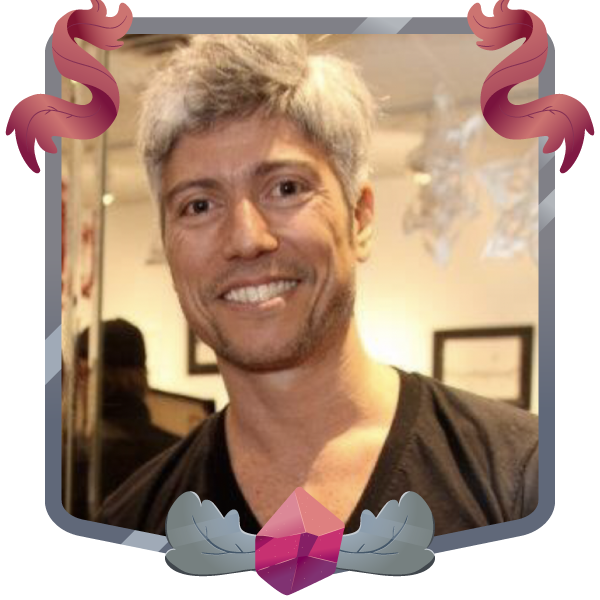 Hernán La Greca is Senior Creative Director for Cartoon Network, Boomerang and Tooncast Latin America. Based in Atlanta, Georgia, he is in charge of all promotional and branding pieces, as well as some content production.

La Greca joined Turner Broadcasting System as a Writer/Producer in 2000. In 2003 he was promoted to Creative Director. His contributions to the network have garnered prestigious awards in Cannes, The New York Festival International Television & Films Awards, The One Show, El Ojo de Iberoamérica, FIAP, Promax International and Promax Latinoamérica, among others.