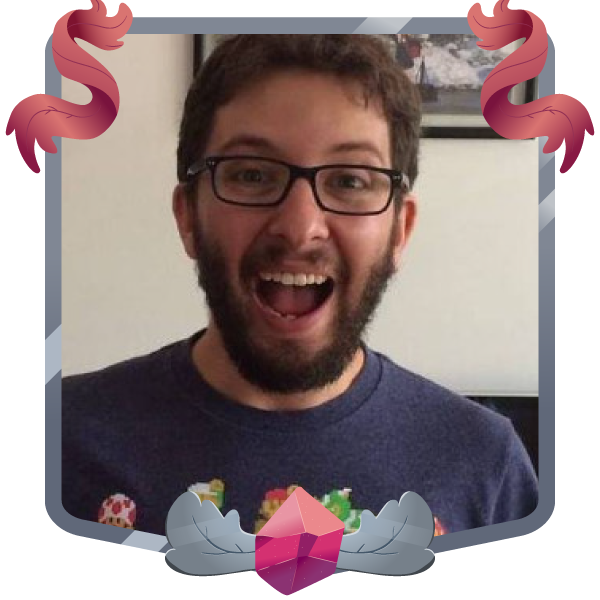 Frank Rivera is the creator and writer of animated series John Death and the graphic novel Carlos Camarón at Mako Animation Studio.

He is passionate about comics, movies, series and video games. He studied communication at ITESO in Guadalajara and Filmmaking at the New York Film Academy in NY. He presented a video installation in the mexican pavilion in the 2016 Bienal of Arquitecture in Venice. Nowadays he is focused on writing the ten mysteries that compose Carlos Camarón, his first graphic novel series.