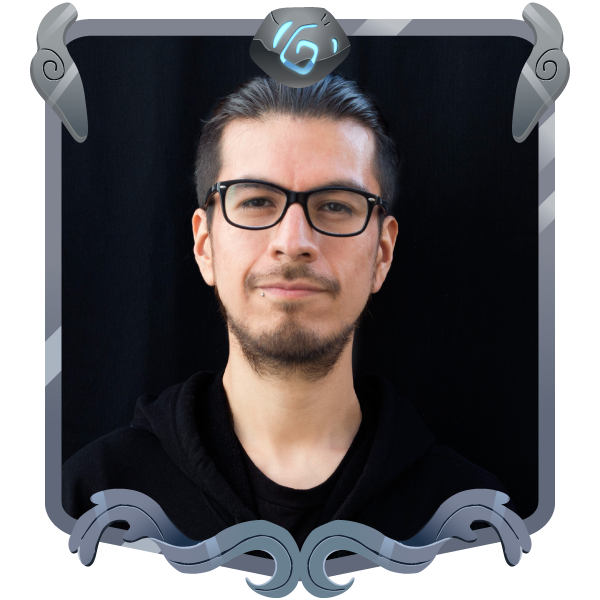 In 2016 he decided to follow his passion and exclusively create and develop independent video games, founding Mecha Studios, where he assumed the role of director, programmer, game designer, writer and audio designer .

His first video game: Neon City Riders, was successfully funded through a crowdfunding campaign with 150% of its goal (the most successful video game campaign in Kickstarter Mexico), and thanks to its launch, they have become the first studio in Veracruz to create a video game available on all the last generation platforms.

They won two national video game awards, several mentions at local and international festivals, and recently a space to represent the Latin American game development community at PAX South 2020 as well as a place in the selection of video games shown at PAX East 2020 (PAX Rising and Indies Showcase).