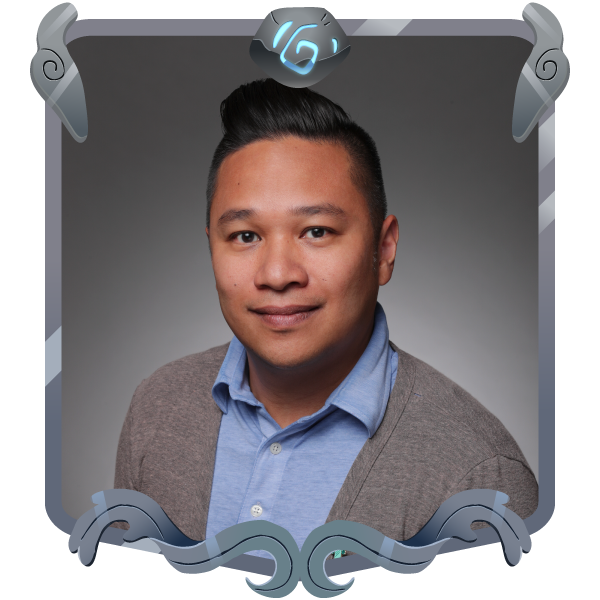 As Jason got his start in NY, he worked in production at NBC News, PBS, Blue's Clues and spent a couple of years in feature film publicity at Disney. Jason is a graduate of Rutgers University and a proud New Jersey native.

His first job out of college was in the NBC Page Program where he wore the same exact polyester uniform as Kenneth from 30 Rock.