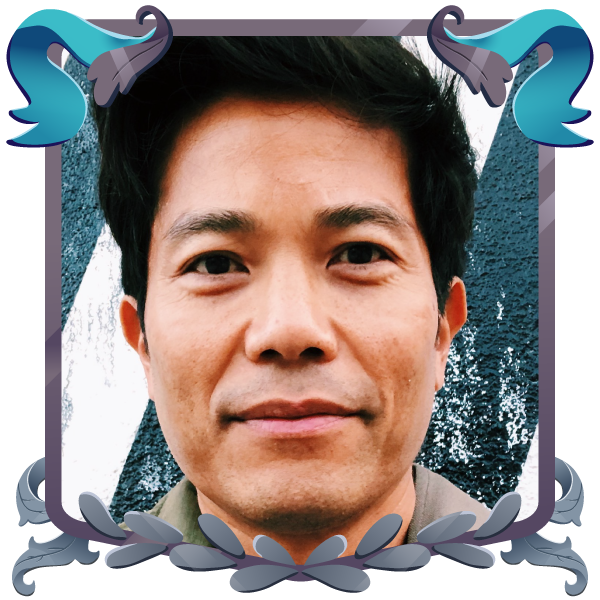 In a fascinating and unexpected turn of events, Joel was selected by the 14th Dalai Lama to preserve and digitize His teachings by setting up a self-sustaining digital lab at His Holiness’ monastery in Dharamsala, India. The video lab is currently in it’s 19th year of operation.

Prior to forming Bento Box, Joel produced a number of animated series over his 20+ years in the industry including The Simpsons, The Simpsons Movie, Mucha Lucha, Dragon Tales, Jackie Chan Adventures, Men In Black, and Godzilla, to name just a few.

Joel is currently serving as Executive Producer on the new animated series, Duncanville and Hoops both premiering next year on FOX and Netflix respectively.