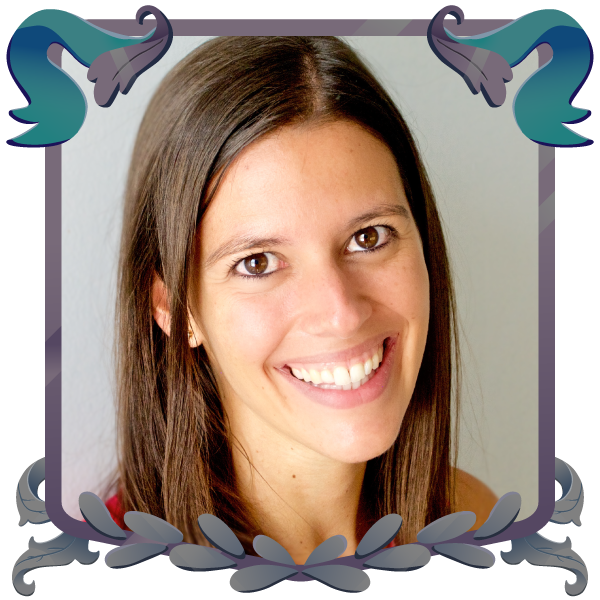 Alicia Núñez is Director of Creative Development Film at Anima Estudios. She started from scratch the department in 2015 and has developed 10 features so far.

Prior to this role, Alicia was Line Producer for two of Anima’s films: Top Cat Begins and Guardians of Oz. Before joining Anima, she worked in Spain as Project Manager of the anime Khudayana and as Pre-Production Coordinator of Bernard, part of Cartoon Network’s Sunday Pants.

Prior to these production roles, Alicia was development assistant at Broadcast and Development at Aardman Animation and scriptwriter for different films and TV shows as The Secret Life of Suckers, broadcasted around the world by Disney XD and other channels.

In 2018, Alicia founded with other colleagues the association MIA - Women in the Animation Industry- focused on promoting and supporting women in the field of animation in Spain.