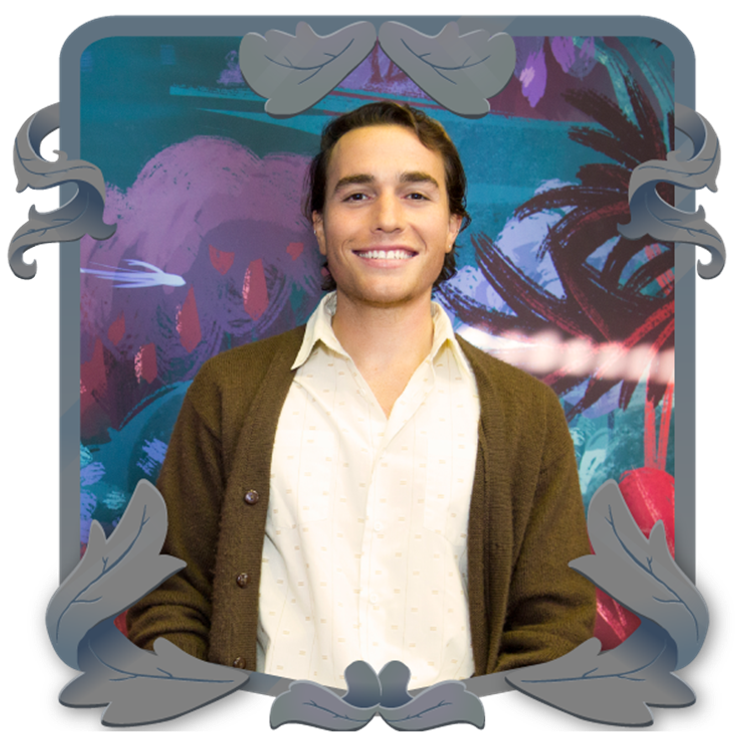 He began his career with Disney Animation in 2012 as an animation apprentice and assistant on the Oscar®-winning film “Frozen.” His credits include “Big Hero 6,” “Zootopia,” “Moana,” and “Ralph Breaks the Internet,” along with the shorts “Feast,” “Inner Workings,” and “Myth: A Frozen Tale.”

Ruiz Cano was also an animator on the Short Circuit shorts “Elephant in the Room,” and “Exchange Student.” In 2018, he was the animation lead on “Cycles,” the first VR short from Disney Animation.

Born in Venezuela, and raised in Maracay, Ruiz Cano attended The Art Institute of Fort Lauderdale and the Academy of Art University. From a young age, he had interest in animation, sculpture, and acting, with dreams of becoming an animator at Disney. He currently teaches animation and storytelling at the California Institute of the Arts.