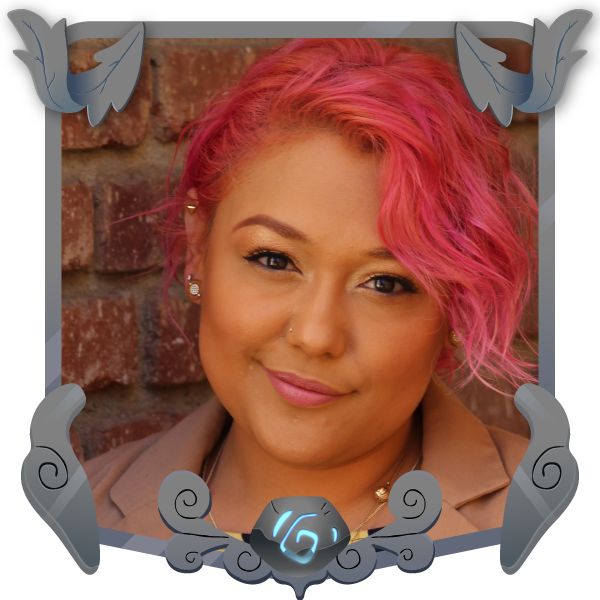 Magdiela Hermida Duhamel is an animation professional with production experience from page to post and everything in between.

Throughout her career, at various studios (FX Networks, DreamWorks Animation, Marvel Studios, Warner Brothers Animation, FOX,) she has contributed to multiple projects that include "Trollhunters: Tales of Arcadia", "Green Eggs and Ham" and Marvel Studio's first animated series, "What If...?". She is currently the Production Manager for Nickelodeon's The Casagrandes.

Magdiela champions and advocates for representation both in front and behind the camera and her true passion is helping open doors into the industry for underrepresented groups. To help achieve this goal, Magdiela founded LatinX in Animation, a non-profit organization under the Latino Film Institute created to build a community for Latinx professionals that work in different Animation departments. She currently serves as its Co-Director, connecting new and experienced professionals in the entertainment industry.