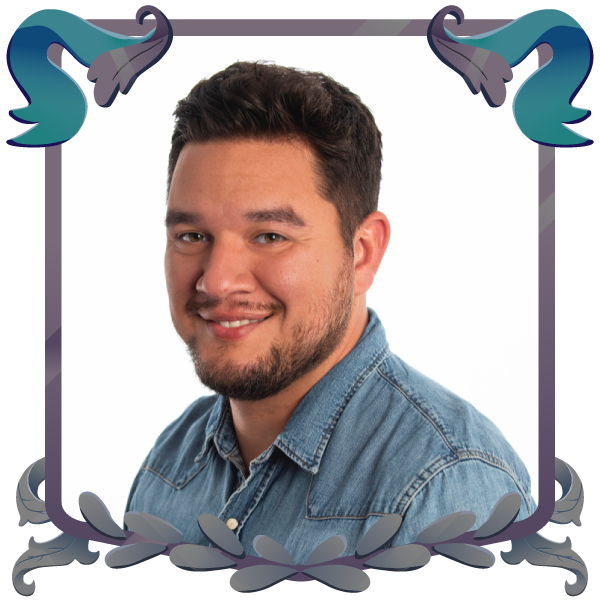 Miguel Puga is a family man first and attempts to be an Artist second. A first generation Mexican/American born and raised in Boyle Heights, East Los Angeles, California. He spent his time watching cartoons and reading comics which sparked his love for drawing and animation. He briefly attended East Los Angeles College (ELAC) then attended the Art Institute of Los Angeles where he graduated with a BA in Character Animation. He has worked as a Storyboard Artist, Development Artist and Character Designer on many animation productions including The Pink Panther And Pals (CN), The Looney Tunes Show (WB), Futurama (Rough Draft), and Gravity Falls (Disney) to name a few.

He has been working at Nickelodeon for the past 9 years on multiple productions including: The Fairly Odd Parents, Bread Winners, and The Loud House where he got promoted to Board Supervisor and Director.

He is currently the Co-Executive Producer and Director on the Emmy-winning series The Casagrandes, for which he shared his own personal experiences that helped to shape the series.