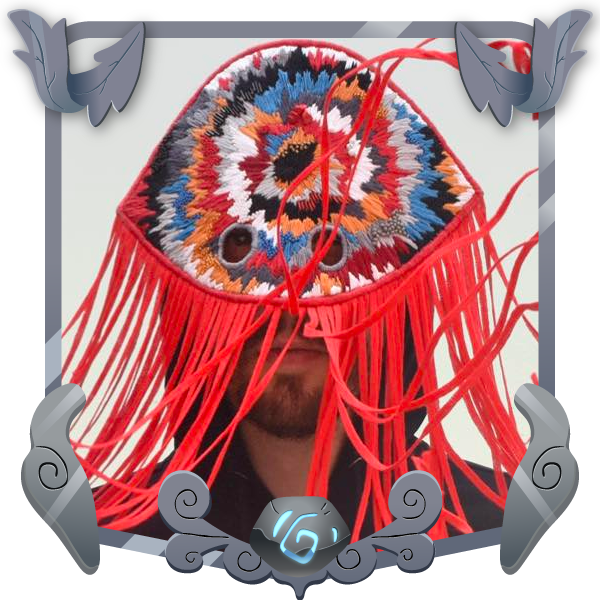 Rimiyoho is a projection painting project by visual artist Fernando Sica based in México City. During his performance, Rimiyoho paints and animates in real time projecting on buildings, stages or in urban spaces, exploring ephemeral art in motion.

Rimiyoho creates animated digital artworks in front of people eyes using Tagtool for iPad, a projector and the night as a canvas, pluging the projector straight into his mind as an amplifier of imagination, freely improvising with shapes, colors and compositions over time.

His recurrent themes includes what he calls "botanical graffitis" painting organic gardens growing on the walls, as well as underwater landscapes, organic mandalas and fantastic giant creatures that temporarily live in the buildings as beings of light.

He has been invited to perform live in México, Germany, China, Canada and United States.