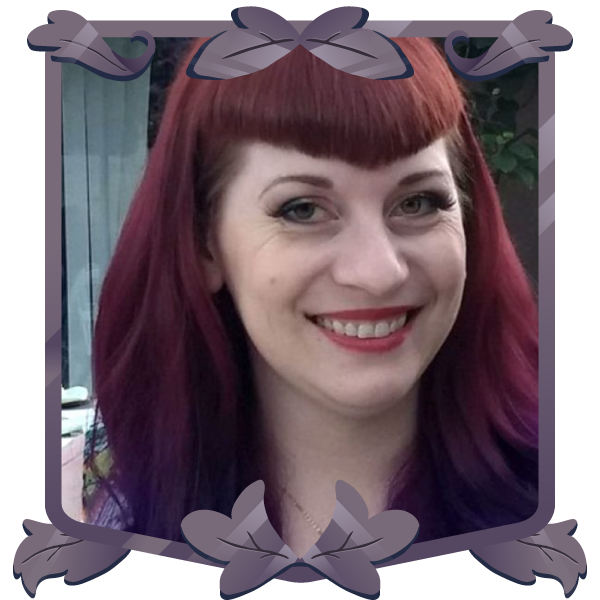 Ashley is currently the Supervising Director for the Netflix adult comedy series Paradise P.D., and is one of very few women to have held the Supervising title on this type of content.

Her 15 years of industry experience have included director and storyboard roles on adult comedy shows such as Brickleberry, The Awesomes, and American Dad, as well as kids\' content at Warner Bros. Studios and Nickelodeon/Powerhaus Animation.

She is a former member of the Animation Guild\'s Executive Board and is involved in local efforts to mentor and educate women who seek leadership positions in animation.