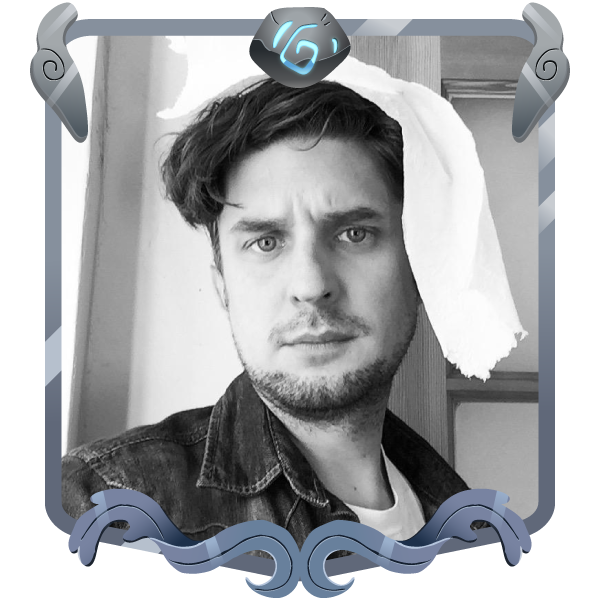 Supervising Director for "The Midnight Gospel"

While making his own cartoons, Mike has worked as: a Character Layout Artist on FOX’s King of the Hill, an Animator on major ad campaigns, the Assistant Director on an Emmy-nominated episode of American Dad!, the Director of ­3 episodes of FOX’s The Cleveland Show, & the Director of a music video for Earth, Wind & Fire.

. Mike also performs, most notably as a Co-Producer and Artist for Picture This! in Los Angeles.