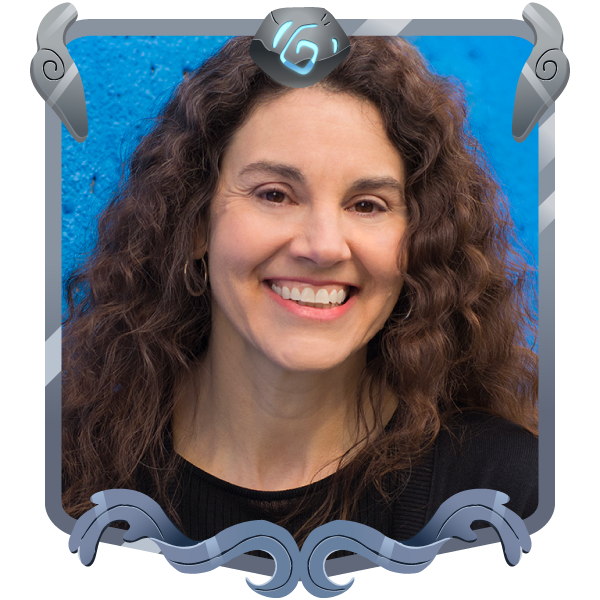 Linda Simensky is Vice President of Children’s Programming at PBS. Since joining PBS in 2003, Linda has worked with renowned producers to develop hit shows ranging from DANIEL TIGER’S NEIGHBORHOOD and WILD KRATTS to ODD SQUAD and NATURE CAT. Linda is currently working on the PBS KIDS series LUNA AROUND THE WORLD with Joe Murray, MOLLY OF DENALI with WGBH and several pilots.

Before joining PBS, she was in charge of original animation for Cartoon Network, where she oversaw development and series production of The Powerpuff Girls, among others. She began her career at Nickelodeon, where she helped build the animation department and launch the popular series Rugrats, Doug and Rocko’s Modern Life. Simensky also teaches Animation History at the University of Pennsylvania.