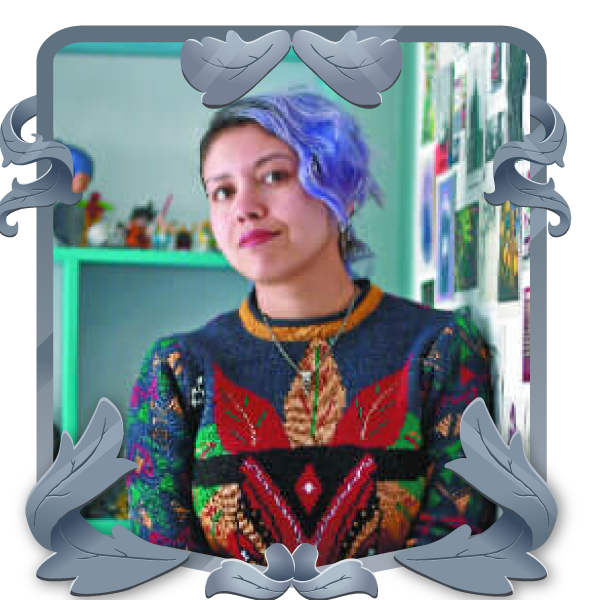 Nocturnal Lights , his first comic, was nominated for the Eisner Awards in 2018. With his second comic, Hicotea , he won the Russ Manning Award for Best New Artist in 2019 and an Eisner Awards nomination. in 2020.

She studied Graphic Design at the Universidad Nacional de Colombia, and since then she has illustrated children's books, independent publications, advertising and fashion magazines.

Since 2008 she has been a member of The Puppet Procession Club , an experimental group of puppets. Her paintings and toys have been exhibited in Bogotá, Los Angeles, New York and Paris.

She grew up in Bogotá, Colombia, and her work is influenced by the vibrancy and color of her hometown, her interest in scientific accounts, and the experiences and atmosphere of the Catholic school she attended as a child.