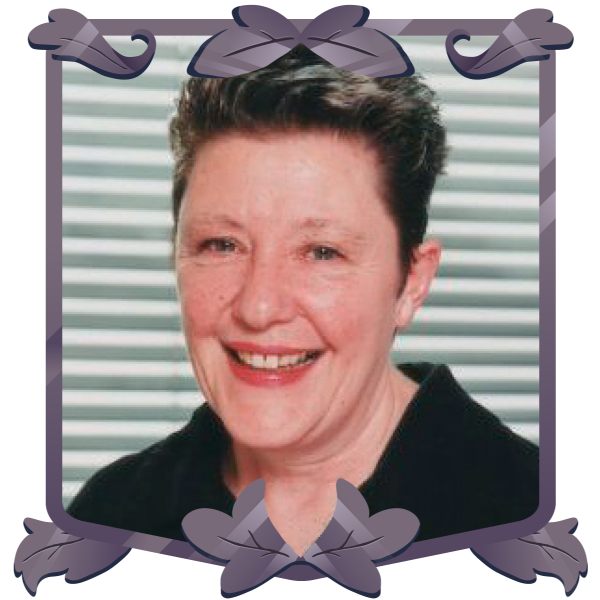 Executive Producer of Peppa Pig among other properties - UK

Prior to stepping away from full-time work, Joan Lofts served as Director of Television at Contender Entertainment Group and was responsible for developing and overseeing the television production division. Recent animated hits that were shepherded by Joan include Tractor Tom, Peppa Pig, Humf, Little Kingdom and Channel 4 special Lost and Found.

She started her career in television production with ITN and spent 12 years working for ITN and Thames TV. Joan then took a different career path to become a social worker for 10 years before returning to television at ITV and then moving to the BBC. Her role at the Beeb was Deputy Head of Acquisitions and Development for CBBC, and she was also responsible for producing a number of children's animated series.

After leaving the BBC, Joan worked for The Children's Channel (later to become TCC) and also launched teen channel Trouble. She did a stint at Disney Channel UK; worked as a freelance channel consultant for clients including UK Nursery Channel, Dutch children's channel Kindernet and Sky; and was Director of Broadcasting for ITV2.