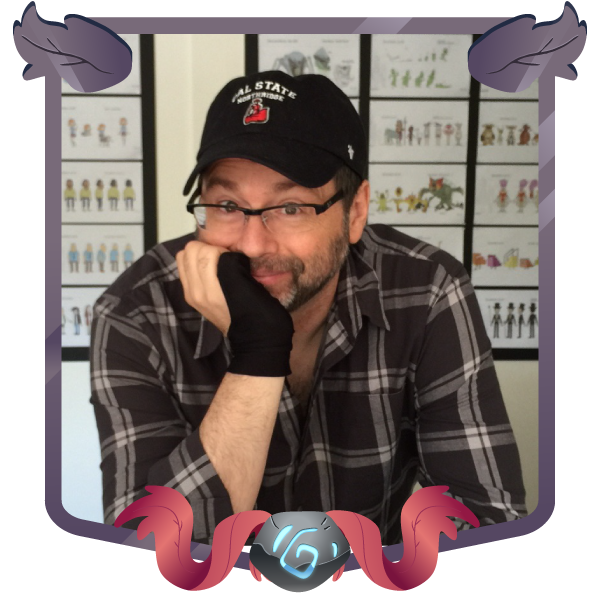 Pete Michels earned a BFA in Illustration from Jersey City State College and an MFA in Animation from UCLA.

After landing a job on “The Simpsons”, Pete quickly moved up the ranks to become a director for 5 seasons of The Simpsons, as well as directing pilots at Disney and episodes of “Rugrats” and “Rocko’s Modern Life” for Nickelodeon.

He is currently Supervising Director on a new series at Netflix.