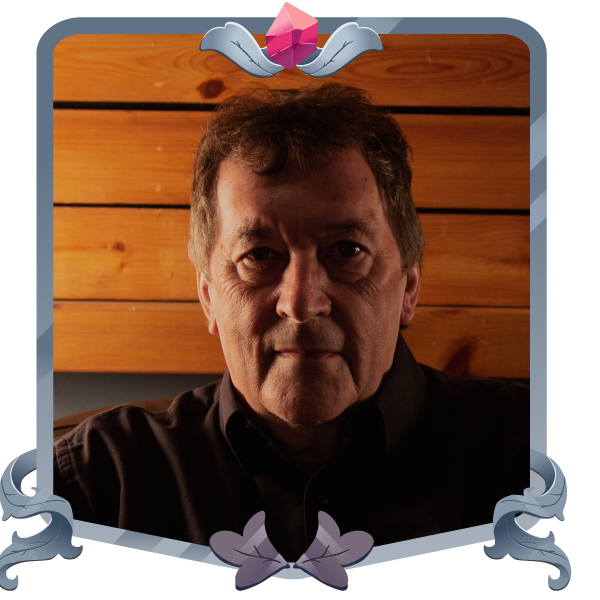 Starting as a seventeen year old founder member of Herman’s Hermits, Keith spent several years writing, recording and touring worldwide with the band. After forming his studio and production company Pluto, he then moved into writing music for television and film.

His credits include the score for The Wind in the Willows which went on to win both BAFTA and EMMY awards. He also wrote the music and songs for the animated feature of Roald Dahl’s The B.F.G., as well as innumerable television themes and commercials.

He wrote all the music for remake of Pingu, spent 7 years writing songs and incidental for the Bob the Builder TV series’ and features, and wrote and produced a pop CD for Bob the Builder - Never Mind the Breeze Blocks.