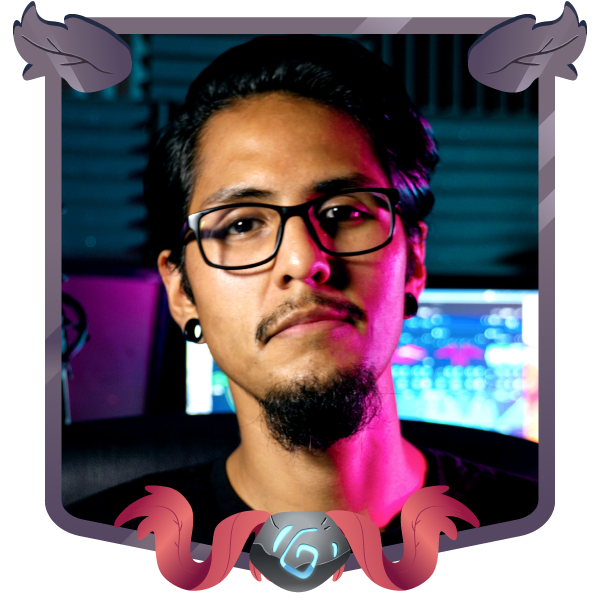 Francisco is a musician and audio designer for commercials, TV series, short films, documentaries and films. He has a Master of Music in Film from the Dublin Institute of Technology.

He has worked with clients from different parts of the world, such as Ireland, the Netherlands, Mexico, the United States and the United Kingdom, both animation and Live Action projects.

His recent projects include the composition and musical editing for the second season of Rainbow Rangers for Nick Jr., as well as for the Purple Turtle series (currently in post-production) and the audio design for the animated film Cranston Academy: Monster Zone, as well as the Dor Van Dango series.