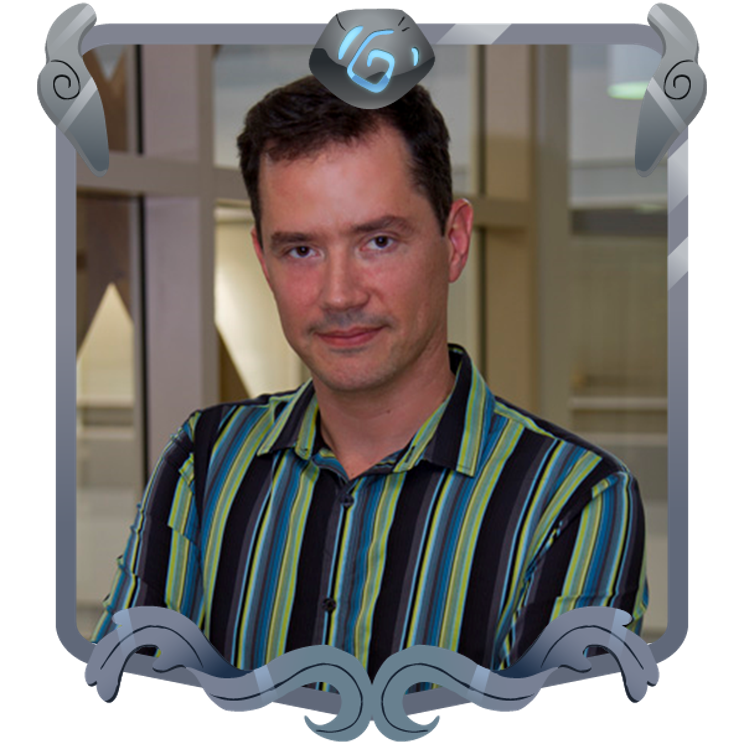 Among some of the most recent Discovery Kids projects completed under his supervision is Mini Beat Power Rockers, the International Emmy nominated CG-animated series about a group of babies who want to spend their time at the daycare rockin’ & rolling as well as the third season of O Zoo Da Zoo (Zu and her Zoo), which is produced in Brazil, and has been nominated twice for an International Emmy Award for live-action series.