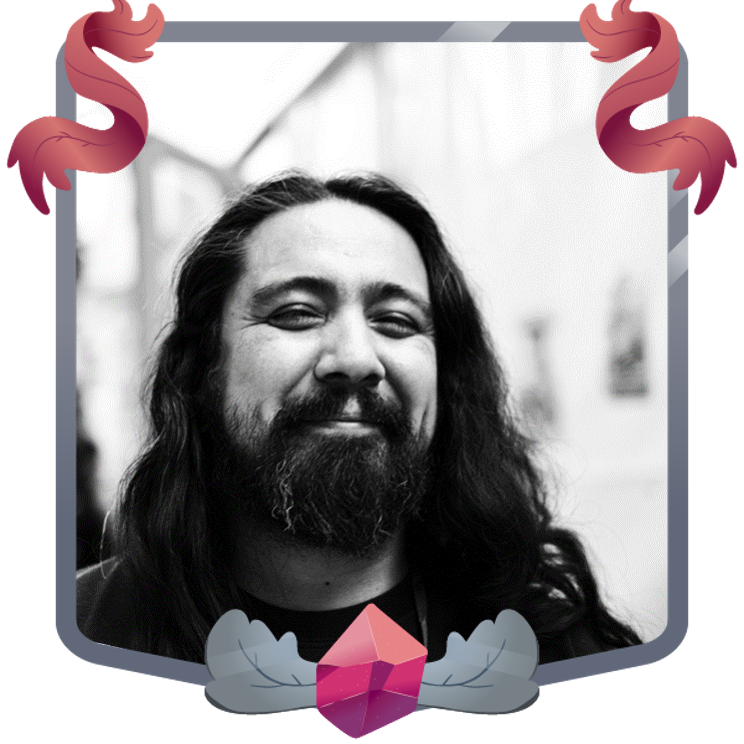 Tony Sandoval is an illustrator and graphic novel creator born in Ciudad Obregón, Sonora. His passion is creating strange stories.

His first works were Nocturno (90's) and Blacky (2001), both self-published together with his brother.