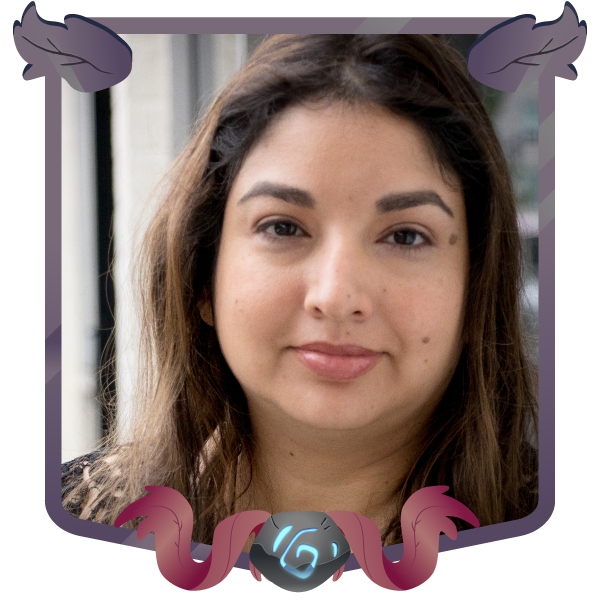 Rosemary Contreras is a staff writer for Nickelodeon’s The Casagrandes, an original animated series showcasing the culture, humor, and love that’s part of growing up in a multigenerational Mexican-American family.

Contreras started her professional career as a staff writer on the pre-school series Go, Diego, Go. Following her success on that show, she transitioned to be the story editor of Dora the Explorer and Dora and Friends: Into the City! As a freelance writer, Contreras has written for the Mickey Mouse Clubhouse, The Loud House and Nina’s World. In addition, she has published a children’s book with Simon & Schuster and produced interstitials for Latino Public Broadcasting.

Contreras earned a Bachelor of Arts from the UCLA School of Film and Television with a concentration in screenwriting and her Master of Fine Arts in creative writing at Antioch University Los Angeles.