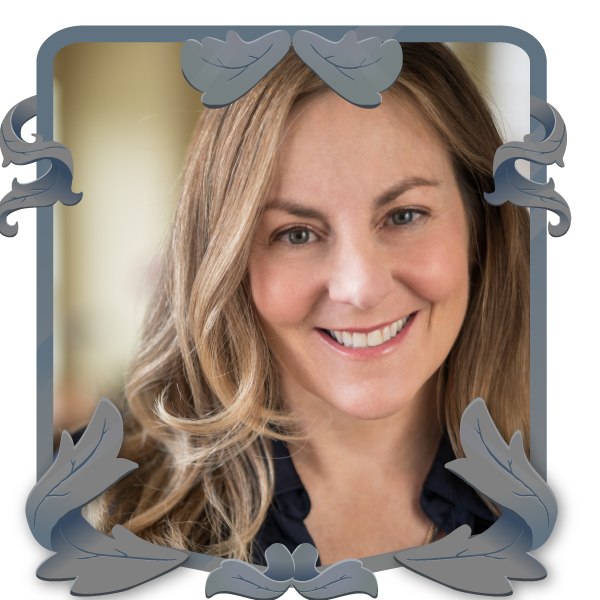 Jacqui Lopez joined Industrial Light & Magic (ILM) in the 90’s to work in the company’s commercial division, producing spots for high-profile clients including: Coke, Acura, BP and Nike. Five years later, she was producing visual effects on Barry Sonnenfeld’s Men in Black and has since worked as a visual effects producer on nearly 20 films.

In 2008, Lopez left ILM to work as a freelance Visual Effects Producer on a number of features including Mission to Mars, Dreamcatcher, Garfield, and Robert Zemeckis’ Beowulf. Lopez returned to ILM to be the Producer on Rango, directed by Gore Verbinski. Rango, a gritty depiction of the Wild West from a chameleon’s eye view, charmed critics and audiences winning the Academy Award for Best Animated Feature and earning Lopez her first Visual Effects Society Award for ILM’s work on the film.

Upon the completion of Rango, Lopez was promoted to Executive Producer, and oversaw the work on a series of films in 2013 including, Guillermo del Toro’s Pacific Rim, Duncan Jones’ Warcraft, Baz Luhrmann’s film adaptation of The Great Gatsby, and Peter Berg’s epic Battleship. Lopez was part of the core team that brought George Lucas’ vision for the enchanted world in Strange Magic to life.

Due to her love for animation, Lopez moved over to Lucasfilm Animation in 2015, where she oversaw production on the Emmy-nominated series, Star Wars Rebels, Star Wars Resistance and The Clone Wars, as well as LEGO: Star Wars – The Freemaker Adventures. She currently oversees Franchise production and development in animation and non-fiction content.

Jacqui lives in Mill Valley with her husband and twins and enjoys cycling to work regularly.