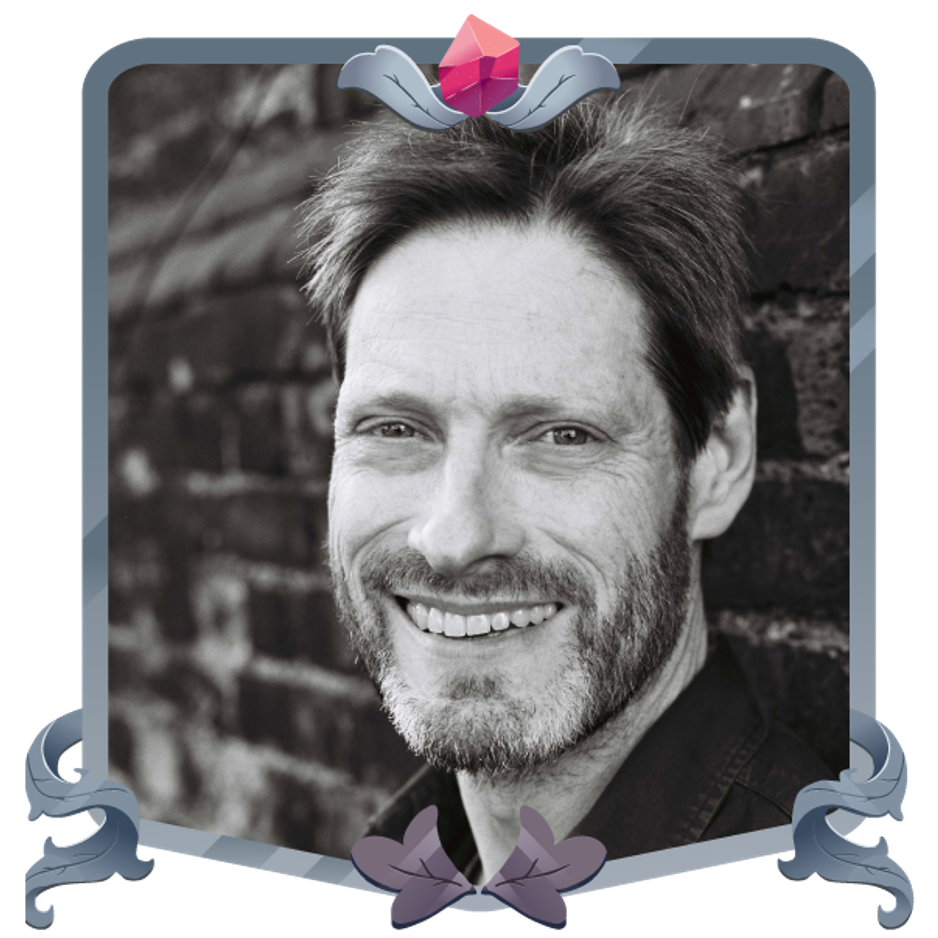 I've been a cinematographer for over 20 years and have worked across the disciplines. My long collaboration with director Nick Park includes Academy award winners, Wrong Trousers, A Close Shave and Curse of the Were-Rabbit.

My work with other directors has produced BAFTA short winners, Stage Fright and The Big Story as well as the popular feature films Chicken Run and the Academy award nominated, The Fantastic Mr Fox, ParaNorman and Isle of Dogs.

I was live action cinematographer for the Academy Award nominated Loving Vincent the first fully painted animated movie where live footage is painstakingly overpainted in the style of Van Gogh. Last year I completed principal photography on Coppelia, a reinterpretation of the classical ballet with the Dutch National Ballet where real dancers exist in a fantasy 2D world.

I have also just wrapped on the model unit for The French Despatch, Wes Anderson's latest feature and Where is Anne Frank? directed by Ari Folman.

In the field of commercials, I have filmed a number of significant live action/animation mix campaigns most notably for Sony, Becks, Tesco and Tennants.

A member of AMPAS & BAFTA, I have sat on the BAFTA Film and Children’s committees with responsibility for children’s and family film and have chaired the animation category awards’ jury on a number of occasions.

I have also mentored students at the NFTS and numerous other film schools around the world.

I am a graduate of the University of Bristol and Bristol Film School. My early success in winning the BP Kodak and Fuji Student Cinematography prizes led to a short period at the Moscow film school before moving into the world of pop promos and commercials which launched my career.