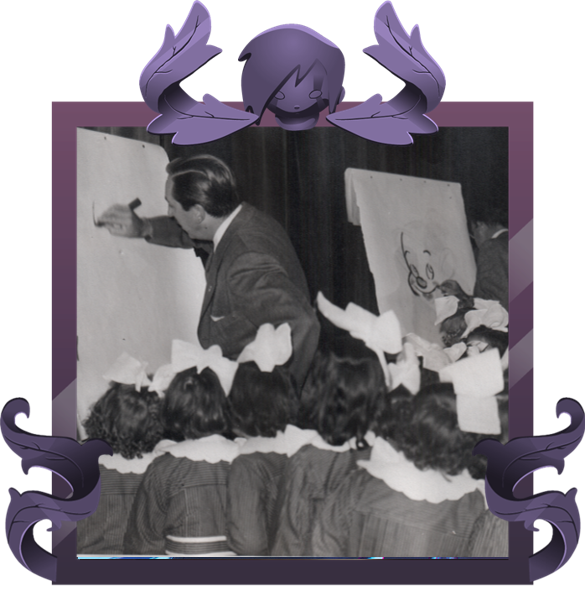 In the Second World War years, the United States government promoted Walt Disney to travel through Latin America, as part of a strategy to drive the region away from Nazism. Disney and the group of artists who traveled with him were touched by Latin American flavors, cultures and traditions, and two films emerged: Saludos Amigos! and The Three Caballeros.

Ted Thomas, son of legendary Disney animator Frank Thomas, collected materials and made a documentary about that trip. In this talk, he will tell us about the difficulties and discoveries in the making of this documentary.